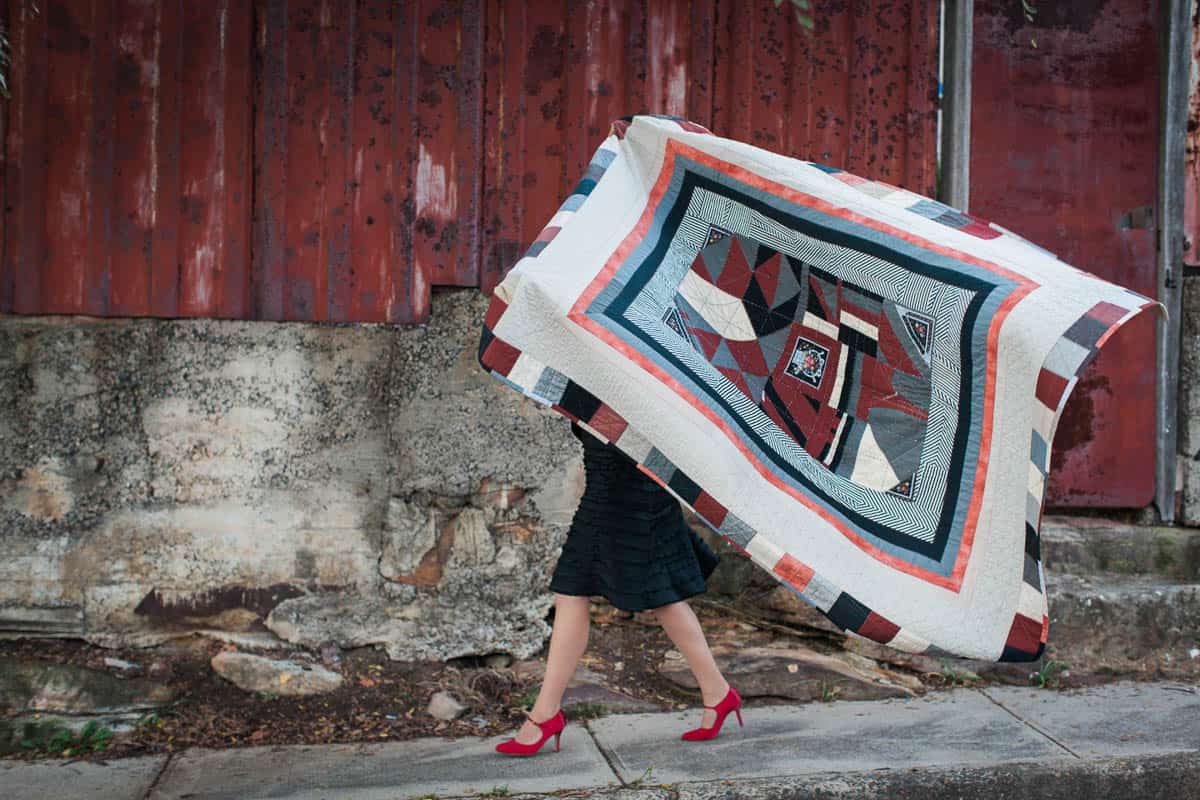 “There’s no money in poetry, but then there’s no poetry in money.” Robert Frost

“If you have two loaves of bread, sell one and buy a lily.” Chinese proverb

Previously, we explored the village as a site of creativity. Now Garland moves to the town as a place where a culture of sharing can develop without the distractions of a larger city. The town is often the destination of downsizing—the “sea change” or “tree change”—which helps reduce the demands of money making and prioritise other things, such as art making and family.

Underlying this is a duality of love and money. It’s implied that money is a means to which love is the end. The reverse is usually perceived as problematic. Traditionally, “sacred economies” were able to counterbalance the marketplace, such as karma or soul. But there are fewer restraints to the power of money in late capitalism. In the growing service economy, platforms like AirBNB have commodified what were previously sacred values like hospitality. There is a sense in which money is becoming increasingly an end in itself. Under neoliberalism, many workers in large corporations fear that their efforts are more towards the bottom line, rather than the original mission. This is felt particularly by those engaged in creative practices, affected by reduced government arts funding and an emerging millennial generation that is less interested in accumulating things.

The surge against austerity in the recent British elections is aligned with a thinking that seeks to redress this imbalance of love and money. Paul Mason’s Postcapitalism argues that the economic growth which unpins capitalism will no longer be sustained, leading us more towards a collective economy, represented by platforms like Wikipedia. His argument focuses largely on information products. It poses alternative challenges for material practices like crafts, which seem more dependent on the conventional marketplace to survive.

In our part of the world, we often experience a duality of systems represented by the Western and indigenous cultures. Many of the articles in this issue involve collaborations with Yolŋu (spelling of “Yolngu” from Yolŋu Matha dictionary) artists, who divide the world according to a moiety, reflecting the division between love and money, sacred and profane. Some of these projects emerged from Castlemaine State Festival, which is the main source of our town-based material.

Our quarterly essay by Robyn McKenzie follows a quest to understand the meaning of string figures in Yolŋu culture. Ironically, she finds that this traditional cultural practice comes to light only when turned into a saleable commodity—the art print. Her article is complemented by a feature on Yolŋu printmaking Balnhdnhurr to support this. Michelle Montgomery details one of the collaborative projects in the Castlemaine State Festival that involved an urban furniture maker and traditional Yolŋu man. Emily McCulloch Childs returns with a sequel to her earlier Ernabella article that reports on the development of jewellery making with Yolŋu artists in Yirrkala.

Elsewhere in Castlemaine, we visit a conversation among residents about what they do for love and how they manage to afford it. We learn about some Castlemaine artistic practices in printmaking (Rhyll Plant and Ann Baxter), filmmaking (the Cantrills) and ceramics (Dean Smith). Patrick Jones offers a profound local cosmological framework for the sustainability ethic found in this Central Victorian region.

We learn from others about the balance of love and money. Michael Scott explains the nature of “hipster capitalism” as the re-purposing of old trades into creative practices. Tim Johnson describes a project for tradesmen and professionals that enables them to make creative play out of their day job. Penny Craswell gives us as the example of the Object Therapy project, which champions repair as a form of making. Lou Weis thoughtfully describes the creative role of capital in the high-end design. At the other end, we hear the story of Peter Seaton’s Brunswick murals that mediate between development and the street. Vicki Mason tells of a radical project for an alternative way of distributing jewellery. Inga Walton reviews an exhibition that reflects a particular marriage of love and money. And finally, Anna Battista tells us of a Ghanaian artist who is able to make art of money in the most direct fashion.

Elsewhere, we feature the first of a series on Japanese art about the bamboo artist Hafu Mastumoto. Carolina Triana offers a story of an Afghan weaving at the centre of a project to create a welcome couch in Western Sydney. Mandy Ridley and Fiona Wright write about Australia-India collaborations and Vishu Arora tells of the enduring production of fabled Ashavali brocades.

Garland itself is a platform that honours the contributions that we make without payment— sharing our work and advocating the work of others. Our journey involves learning from different creative contexts how making is appreciated, beyond its financial value. We’ve discovered the Korean joy of labour, the Punjabi arcadia, Girramay custodianship, the Persian drive to ornament, Indian love of story and Thai commitment to the village. We can now add the cooperative revival movement in our creative towns.

❤ to all those who made this issue possible, especially the good people of Castlemaine whose hospitality proved such fertile soil. Thanks particularly to Susie Elliot and Mark Richarson, whose Arena article set this in motion.

Mason, Paul. PostCapitalism: A Guide to Our Future. Allen Lane, 2015.

Murray, Kevin. “The Future of Craft: Is Technology the Only Path to Postcapitalism?” Medium, January 12, 2017.

Rundle, Guy. A Revolution in the Making. Simon and Schuster, 2014.