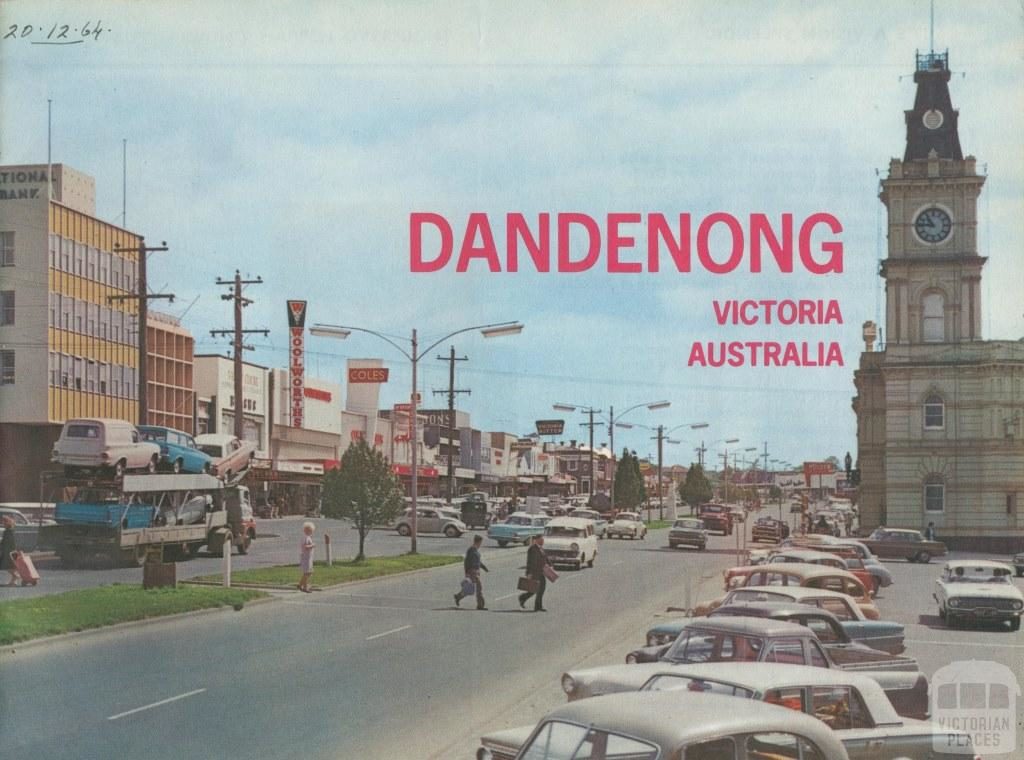 Over the years, I’ve corresponded with people in Aotearoa / New Zealand. Almost all of them, including both Pākeha and Māori, have responded with the salutation, “Kia Ora…” By contrast, my generic response, “Dear…” or “Hi…” seemed lacking in culture. I’ve tried to counter that by including the latest weather forecast in my signature, at least to make evident that this message in the cloud comes from somewhere on earth. But that’s not a shared ritual.

Occasionally, I will start an email correspondence with “Cooee…” which does have Australasian roots and at least acknowledges my settler background. But “Cooee…” is more an initial greeting and doesn’t work for an ongoing email conversation. Occasionally I use “G’day…” which is more familiar, but it feels too closely aligned the tourist promotions featuring the happy Ocker. It’s not a term that reflects our growing diversity.

This situation has come to a head recently as I’ve been corresponding with those involved in the upcoming Moana issue of Garland. From different Pacific voices, I get a wide variety of salutations, including “Sio’otofa…” (Tonga), “Bona Marum…” (Tolai, PNG) and “Drau bula vinaka…” (Fiji).

It grates on me to reply with a pallid “Dear…” Is there an alternative? One response might be, “Well too bad, your settler heritage is all about the flattening of ritual and tradition. Suck it up!” But I’ve tried to live by the maxim of the great Southern thinker Paulin Hountondji that “culture is a project”, which balances the debts we’ve inherited from the past with a responsibility towards the future. One of the projects we have in Australia is to lessen our colonial attachments and more fully live where we are in the world. How we talk to each other seems a part of that project.

A few years ago, I started a quest to find a name for settlers like me that might correspond to Pākeha in Aotearoa / New Zealand. I discovered that there was no common name for “whitefella”, but instead quite a dizzying diversity of terms reflecting different ways in which the European intruders were greeted. The most prominent term seemed to be “Balanda”, used by the Yolŋu from a word they were given by the Macassan fisherman to describe the Dutch colonists (“Hollander”). I kept a blog Being Balanda to document this, in response to Michael King’s book Being Pākeha. But the question of salutation goes beyond individual identity to how we speak to each other.

At an exhibition opening recently, I found myself talking with Aunty Joy Murphy Wandin. I presented my dilemma to her and asked if there was a term she I could use that reflected the culture of the Wurundjeri as traditional owners of Narrm (Melbourne). She encouraged me to use the word “Kai” as an email greeting. A word can be a very special gift. Should accept it?

We’ve now adopted the custom of acknowledging traditional owners at public events. Might those of us living in Melbourne begin also to adopt the Wurundjeri salutation? The history of our settlement is marked by Wurundjeri place names, like Toorak, Dandenong, Tullamarine and Yarra. Should we consider this a continuing process? Should we eventually re-name Melbourne to Narrm? Are there other local customary practices that would be more widely adopted?

It is not up to any individual—particularly a settler descendent—to determine these standards. But it seems important that we keep the question open, so that we can move to a better future together.

So kai, what do you think?

Image of Dandenong is taken from Victoria Places